Speak to our therapy intake specialist Get started
You are here: Home / Areas of Specialty / Perinatal and Reproductive Mental Health / Fathers And Families / Demystifying Depression in New Dads 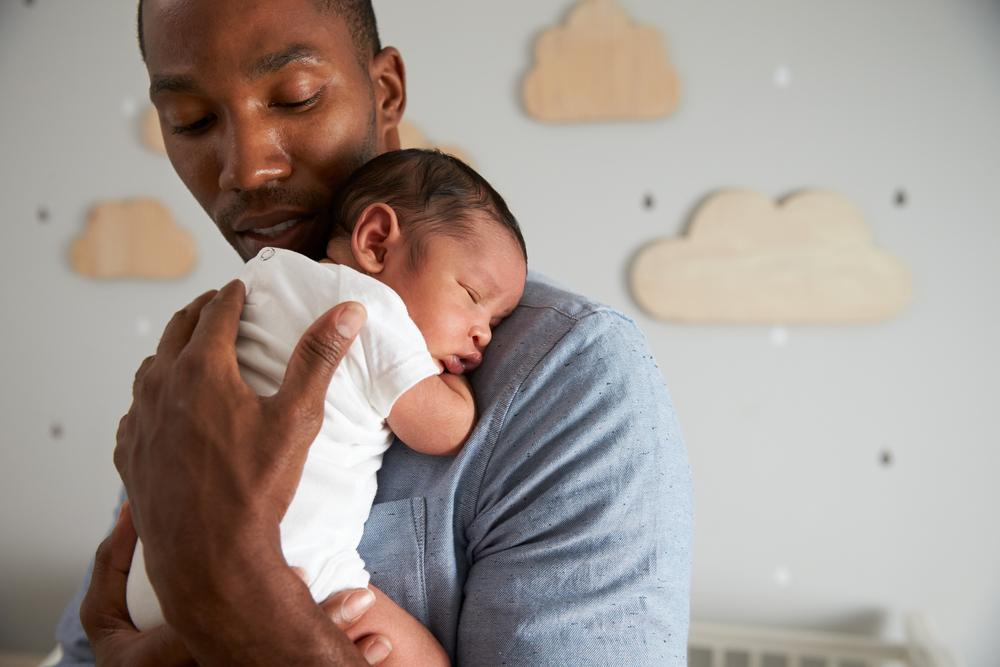 While the mental health field has made major gains in recognizing and treating depression experienced by moms in the postpartum period, less attention has been given to fathers who are impacted by depression during this critical period.  The lack of discussion about postnatal depression means that many struggling dads are not always aware that such a condition even exists.  Fathers also have to contend with hearing false assumptions about postnatal depression which delegitimize their struggles and stigmatize treatment.  Below are a few key myths we must begin to challenge in order to encourage more fathers to access the support that they need.

Myth #1: Men sometimes have trouble adjusting to fatherhood, but it’s not really akin to the postpartum depression or anxiety that new moms experience.

When we think about postnatal depression, most people tend to assume we are talking about new moms.  But the truth is that the postpartum period is a huge time of adjustment for both mothers and fathers.  Fathers are faced with relational, financial, interpersonal, physical stressors while at the same time getting societal messages suggesting they should remain unaffected by the transition.  Research in the past decade has shown that up to 1 in 10 new fathers experience postnatal mood disorders (Paulson & Bazemore, 2010).  The scientific consensus is now clear: postnatal mood disorders are real and they can lead to just as much distress for fathers as they do for mothers.

Myth #2: Fathers don’t have an excuse for being depressed because they don’t have the same hormonal fluctuations (which we know influence postpartum depression in moms who give birth).

While it is true that men do not experience the level of hormonal changes experienced by mothers who carry a child, new research has shown that fathers who are involved in the caregiving of their infants do experience biological changes during the postnatal period that can impact their mental health.  For example, research has shown that fathers can experience decreases in testosterone levels in the postnatal period, which scientists argue may lead to increased vulnerability to depression (Kim & Swain, 2007).  Other chemical changes in prolactin, cortisol and estrogen levels are also correlated with mood changes in fathers.

Myth # 3: Fathers who are well adjusted in the first few months after their babies won’t end up having postnatal depression.

While new mothers tend to exhibit symptoms of postpartum mood disorders within the first few months postpartum, the course often looks different in men.  Studies have uncovered that postnatal depressive disorders in fathers tend to develop more gradually than for mothers (peaking for fathers at 3-6 months) (Paulson & Bazemore, 2010). As a result, it can be more difficult for both the fathers and their loved ones to understand that postnatal depression is at play.  Partners and family sometimes initially deny that the father is “really” depressed due to the fact that they seem generally functional in the earlier stages of the baby’s life.  Yet, many spouses and loved ones that I work with are relieved to finally have a framework for explaining the changes that have been witnessing.  Most importantly, fathers themselves are often relieved to hear that their depression is legitimate despite symptoms not being present in the initial months post-baby.

Myth # 4: A new father must be weepy or expressing feelings of hopelessness to be actually experiencing postnatal depression.

We are currently lacking a unified way of assessing postnatal mood disorders in new fathers.  This is partially because the symptoms of postnatal depression in men can look different than postpartum depression in new mothers (Kim & Swain, 2007).  For example, postnatal depression in father’s often involves more outward expressions of irritability, interpersonal conflict and emotional withdrawal.  In many ways, a depressed father in postpartum can look to the outside world like a “bad” husband.  Yet, when fathers are as labeled simply “bad” husbands/fathers due to their behavior, it can reinforce the internal shame and feelings of inadequacy which characterizes postnatal depression.  In additional to the more visible behavioral symptoms, fathers also tend to report more internalized physical symptoms associated with their mood changes such as fatigue, headache, stomach aches, restlessness, muscle aches.  Other signs for postnatal depression include:

Myth # 5: If a father is struggling emotionally while his partner is experiencing postpartum depression, he’s not depressed, he’s just being fragile or selfish.

Studies have actually shown that when a mother is experiencing postnatal depression, the father is more the twice as likely to also experience a mood disorder.  In fact, “Maternal depression has consistently been found to be the most important risk factor for depression in fathers, both prenatally and postnatally (Kim & Swain, 2007).” This correlation actually makes sense in the context of a society that still places a lot of emphasis on fathers being the bedrock of the family.  Fathers are told to put the needs of the pregnant/postpartum wife and the baby above their own, even if they are struggling.   This leads to further isolation and shame which serve to feed the tiger of depression.  One postnatal Dad explained in session, “I didn’t talk about what was going on for me because I bought into the idea that as a man I was supposed to be able to problem solve and ‘just handle’ whatever issues I was having.  And when my anger started to cause problems in my relationship, I felt even more worthless for not being able to manage it.”  This father had internalized the message that any mental health struggles were the result of HIS personal failure as a father and a partner.

It feels important to note that many affected fathers discuss other ways in which they feel “set-up for failure.”  They point out the lack of guidance/support for new fathers around how to take care of infants after birth, which can exacerbate feelings of insecurity/inadequacy when doing routine caregiving tasks such as giving a baby a bath or choosing how to sooth their baby.  Many also discuss the impact of having to return to work after only days or weeks spent at home bonding with (and learning how to care for) their babies.  No wonder so many new dads feel they are in a lose-lose situation when it comes to being “good enough” as fathers.

Myth # 6: Only fathers with depression or anxiety in their past are at risk for postnatal depression.

Postnatal depression impacts fathers from all walks of life.  Having a history of depression or anxiety does put you at risk for postnatal mental health problems.  Yet there are other factors that have been shown to increase a father’s vulnerability for mood/anxiety disorders (Kim & Swain, 2007, Paulson & Bazemore, 2010).  These include:

Many of the myths mentioned above are so entrenched in our cultural narratives around parenting that positive change will likely take time.  Yet, I encourage you to consider how you might be able to show your support for postnatal mental health?  Small potential steps include: re-educating others who believe these myths, vocalizing your support for postnatal fathers’ mental health on social media, or encouraging a new father whom you witness struggling emotionally to get support without shame.  If you would like to learn more about the treatment of postnatal mood disorders, I will be sharing a follow-up article in the coming months outlining specific recommendations for new fathers. 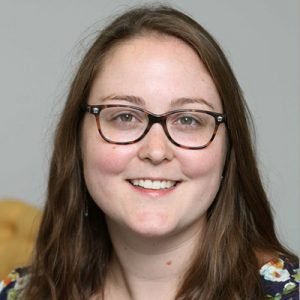 Mantras for Parenting during a Pandemic
« Why Do I Help Parents Teach Their Children How to Sleep?
Breathe: A mind/body workshop for women facing infertility will be held on June 2, 2019 »