Speak to our therapy intake specialist Get started
You are here: Home / Areas of Specialty / Perinatal and Reproductive Mental Health / Pregnancy and Postpartum / Nutrients and Their Effect on Neurotransmitters in Peripartum 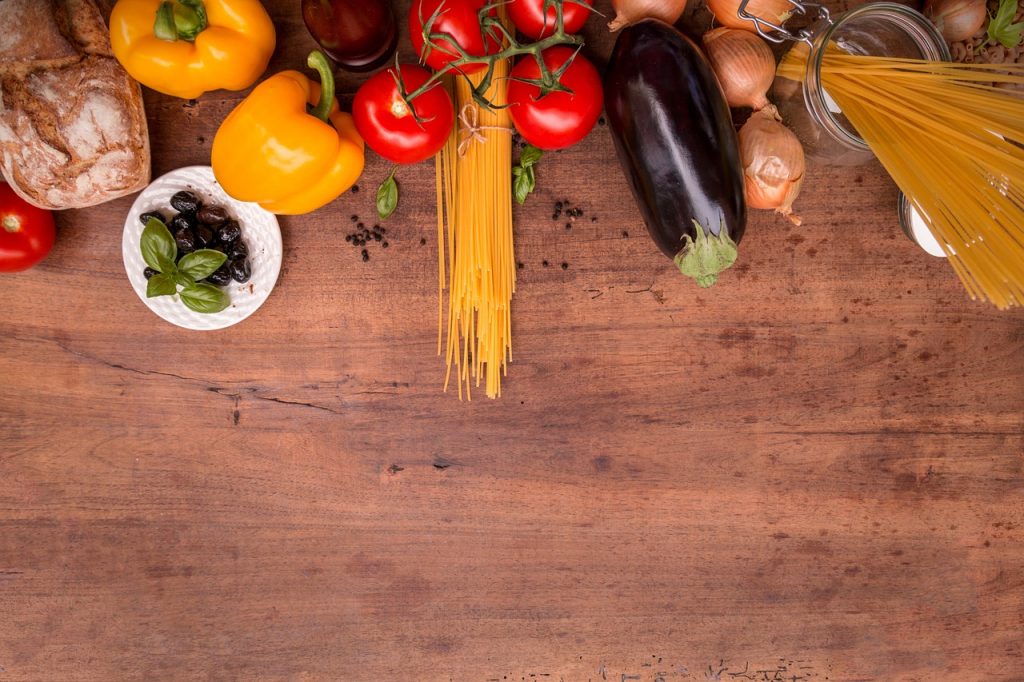 One of the essential factors for well-balanced neurochemistry of the brain is adequate nutrition. Specific foods, elements, and vitamins are necessary for synthesis and transportation of neurotransmitters in the brain, are thus indirectly responsible for the maintenance of mood stability.

It appears that the majority of pregnant and nonpregnant women tend to consume suboptimal diets.  Pregnancy and postpartum period with lactation are reproductive phases during which demands for some nutrients drastically increase, posing an even greater risk for nutritional deficiencies to occur. Pregnant women require nutrients not only to support growing fetal tissues but also to maintain their own enhanced metabolic rate as well as the growth of the placenta and mammary glands. Literature indicates that pregnant women in the United States tend to consume inadequate amounts of some essential elements such as calcium, magnesium, iron, zinc, vitamin D, and folate, which was associated with increased susceptibility to mood disturbances in the peripartum period. Here I briefly discuss several nutrients that have been linked to perinatal depression.

Polyunsaturated fatty acids (PUFAs) are two families of essential fatty acids that cannot be synthesized by the human body and thus have to be obtained through nutrition. Those are the n-3α-linolenic acid (ALA) and the n-6 linoleic acid (LA). Major sources for ALA are soybean oil, fatty fish, some algae, flax seeds, and walnuts and appropriate intake via food of it is essential since the synthesis of n-3 fatty acids from ALA in the body is insufficient. This parent n-3 fatty acid functions in the body through eicosapentaenoic acid (EPA) and its derivative docosahexaenoic acid (DHA). Major sources of LA are sunflower seeds, lean meats, organ meats, eggs, and vegetable oils which are more abundant in current Western diets.

It is postulated that PUFAs, primarily n-3s, are involved in mood stabilization via reduction of inflammation through inhibition of pro-inflammatory substances and by regulation of synthesis, function, and metabolism of various neurotransmitters in the brain.  Out of those two long-chain n-3 free derived fatty acids (FA) EPA and DHA, DHA is more abundant in the brain and tends to accumulate in phospholipids of the neuronal cell membrane.

During pregnancy, the development of the fetal central nervous system increases demands for DHA, which is often not met by a pregnant woman. Fish is an important source of n-3 FA; however, due to concerns raised in the last couple of decades related to mercury and industrial contaminant levels in consumed fish, pregnant women have drastically decreased their consumption, leading to even more significant deficits of DHA and EPA.

Homocysteine and S adenosyl L Methionine (SAMe)
Homocysteine is an amino acid and is a key component in major cellular pathways that create SAMe with folate as a co-factor. SAMe serves as a major methyl donor during neurotransmitter synthesis, the creation of membrane phospholipids, and metabolism of nucleic acids. High levels of homocysteine and low levels of folate have been linked to perinatal depression, as well as numerous problems during labor such as increased incidence of spontaneous abortions and low birth weight, preeclampsia, and placental abruption.

Vitamins B (folate and B12) play an essential part in the synthesis of dopamine, and metabolism of serotonin and methionine. Folate and not folic acid can cross the blood-brain barrier.  Substitution with L-methylfolate is more effective for influencing production and function of neurotransmitters. In pregnancy, the requirement for folate increases by 70% compared to nonpregnant and nonlactating women. Genetic vulnerability to perinatal depression has been linked to maternal inability to synthesize L-methylfolate from folate found in foods (leafy greens, broccoli, sunflower seeds). Thus, it is essential to provide adequate substitution of these vitamins in peripartum.

Vitamin D is a fat-soluble vitamin synthesized in the skin as a response to UVB light. Calcitriol is its active metabolite. Vitamin D is present in a limited number of foods (eggs, fatty fish, fortified dairy, and beef liver), and its intake mostly depends on fortified foods or supplements. Vitamin D has multiple roles in a human body, including bone formation, suppression of inflammation, as well as modulation of cell growth. Additionally, Vitamin D may play role in stress reduction via regulating corticosteroid levels. Its deficiency is not uncommon in an urban population and is most pronounced among populations at risk, such as darker-skin people and pregnant women. Despite some controversial findings in the literature, a deficiency in vitamin D has been linked to depressive symptoms in general population, which can be attributed to its role on the hypothalamus and in the synthesis of monoamines. The recommended daily dose found in many preparations of multivitamins is usually not sufficient, particularly not for people living in the northern hemisphere. Perinatal depression has been linked to vitamin D deficiency as well. Supplementation to achieve serum 1,25(OH)D levels (which is an indirect measurement of Vitamin D3 level) above 40 ng/mL often requires more than the recommended dose of 400 IU daily, and in some cases up to 4000 IU daily is required. 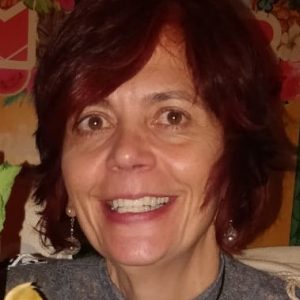