Get started today Contact us
Home » Areas of Specialty » Trauma and PTSD » Why Is Oprah Talking About Trauma-Informed Care? 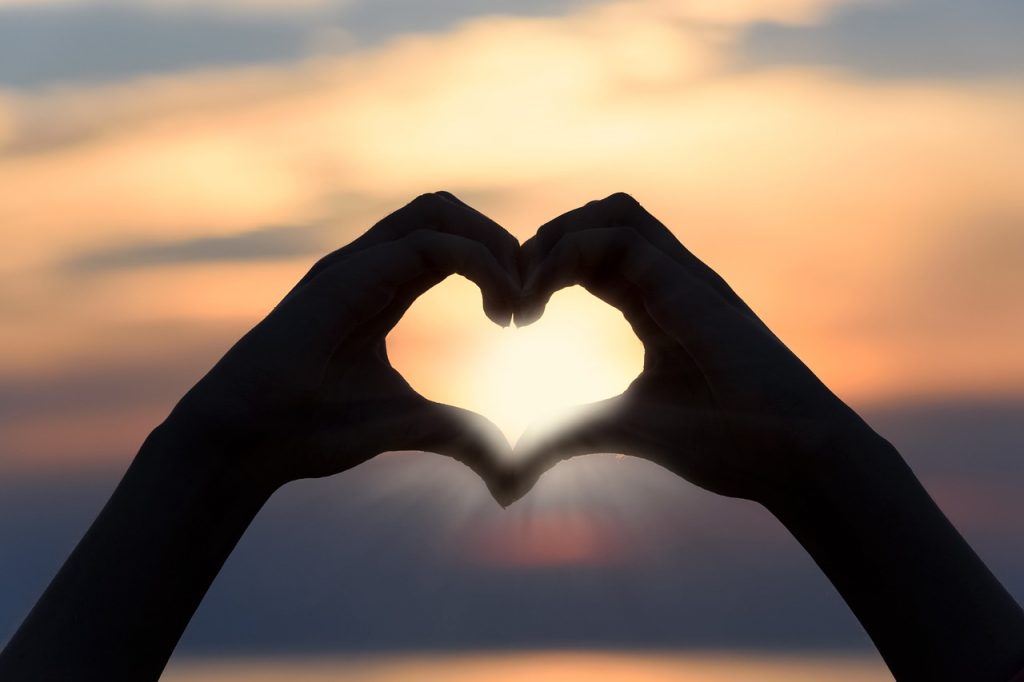 On March 11, 2018, Oprah hosted a “60-Minutes” piece on CBS that explored childhood trauma and the lifelong impact it can have on people. Oprah called her experience learning about trauma-informed care “life-changing.” What is the big deal? Why should we care?

What Oprah discovered and shared stems from a 1998 CDC and Kaiser Permanente study on ACES or Adverse Childhood Experiences. The study’s co-lead investigators, Robert Anda, and Vincent Felliti interviewed over 17,000 patients about their childhoods to find 10 different types of adverse childhood events including sexual, physical or emotional abuse; neglect, loss of a parent due to death, domestic violence, divorce or incarceration; mental illness in a parent and drug or alcohol abuse by a parent.

Anda and Felliti wanted to find out the effects on long-term health from exposure to these difficult experiences. They created a questionnaire, and any one of these experiences would add one point to a person’s ACE score. Although they were only getting a general sense of the patients’ history, when they analyzed the data, they were astounded at the results. Two out of 10 patients had experienced sexual abuse; three out of 10 had been physically abused.

“Just the sheer scale of the suffering — it was really disturbing to me… I remember being in my study and I wept,” said Anda. Almost two-thirds of the study participants reported at least 1 ACE, and one in five reported 3 or more.

When they looked further at the patients and their adult health, they found significant relationships between ACES scores and “pretty much every one of the major public health problems” that were included for study, he says.

While not everyone with high ACES scores became ill, adults who had ACES scores of 4 or more were twice as likely to have heart disease, compared to people whose ACE score was zero. Women with five or more ACES were at least four times as likely to have depression as those with no ACE points.

Oprah was interested in this topic because it resonated with her own childhood. “I grew up on welfare, poor. A lot of negative experiences, sexual abuse and all that,” she stated. How, then, did Oprah succeed when others have lifelong struggles such as addiction or depression while trying to overcome their experiences? She asked this question to Dr. Bruce Perry, a psychiatrist, and neuroscientist specializing in childhood trauma. “Really it boils down to something pretty simple. And it’s relationships,” explained Perry. “What you’re saying is at some point in your life there was a relationship, or a helping hand, or some kind of healing process that helped you to get where you are,” said Oprah.

A helping hand. A healing process. This is the big deal, and why we must care about the ACES study and being trauma-informed. It’s more than an opportunity, it’s an imperative. Knowing that 70% of the population has been exposed to something that causes major health problems must move us to action.

As adults, learning that past traumatic events may contribute to our current health status can, at first glance, seem disheartening. However, for so many people, hearing this information often affords them some insight into the “why is this happening to me” question, and perhaps more importantly, can start to provide the correct tools for healing. These tools include therapy, yoga, mindfulness meditation and, as Perry stated, healthy relationships. As clinicians, we can begin to offer this insight to our patients along with the instruments for wellness. We may even be one of the healthy relationships that can ignite the healing process.

For children, we have the opportunity to actively reduce the traumatic events that shape their future well-being. Having healthcare systems, schools and communities that are trauma-informed means that we realize that trauma is widespread, we recognize the impact that it has on people, we avoid re-traumatizing people by caring for their safety and help move them towards a sense of empowerment and control of their lives. 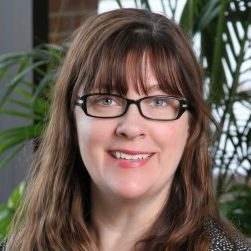 Before graduating from the Jane Addams College of Social Work in 2005, Lita started her path with AMITA Health/Alexian Brothers at the Behavioral Health Hospital as a Case Management Intern, and also began working in the Pregnancy and Postpartum Mood & Anxiety Disorder Program.